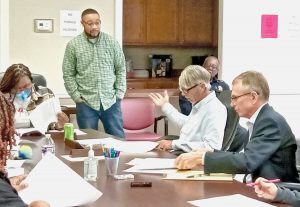 The Moscow Board held a special called meeting on Wednesday, October 19th, to hear an appeal from former officer Tony Anderson (standing in photo) who was fired after being arrested for alleged domestic assault. The board heard his appeal and evidence from city attorney Tom Minor and did not hire him back. Read more in next week’s Falcon! 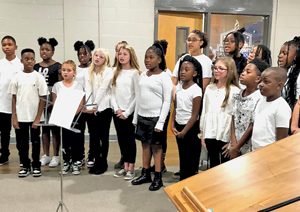 School Board Votes to Send Expelled Student to Alternative School 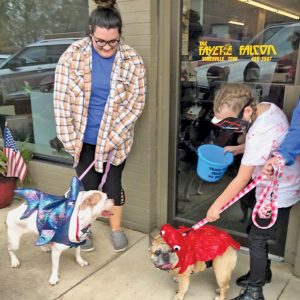 Trick or Treat on the Somerville Square 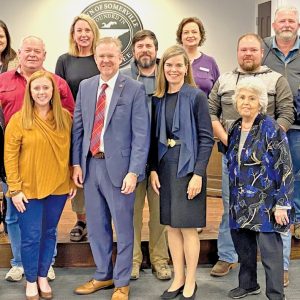 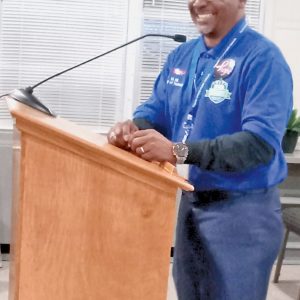 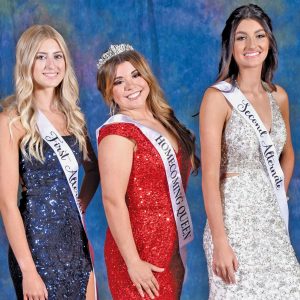