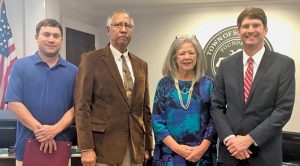 The Somerville Board of Mayor and Aldermen held their workshop meeting on Tuesday, December 6, 2022. Before the meeting began, the oath of office was taken by the three newly elected aldermen, Zach Bryson, James Lofties, and Judy Accardi. The swearing in ceremony was conducted by Circuit Court Judge Blake Neill of Somerville 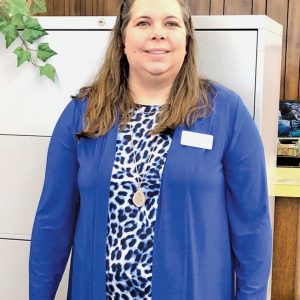 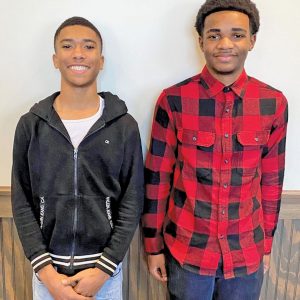 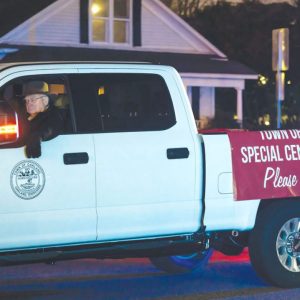 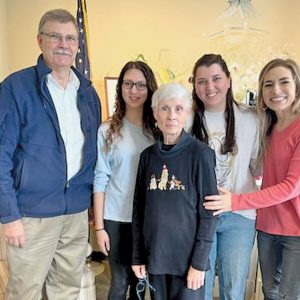 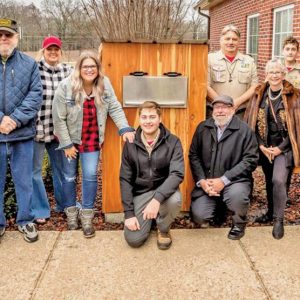