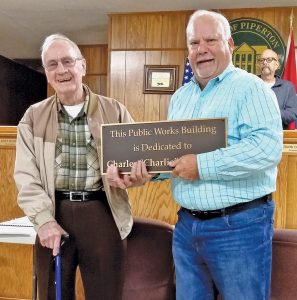 The City of Piperton Board  met on Tuesday, January 17, 2023. Mayor Henry Coats said we want to honor one of our long time residents Charles McElwee who has lived here since 1973. He helped start the Piperton volunteer fire department, along with Charles Priddy and Chester Webb. Charlie also served as a city commissioner for 8 years and served on the Board of Zoning Appeals. Coats said we think it’s appropriate to dedicate the new public works building to Charles McElwee and showed the plaque, stating it will be placed on the building. 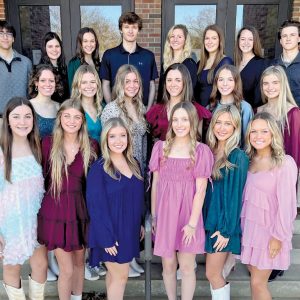 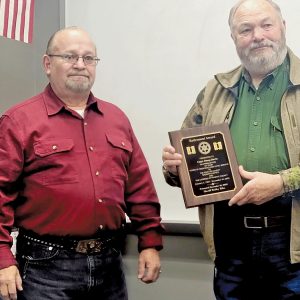 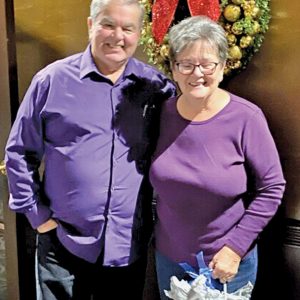 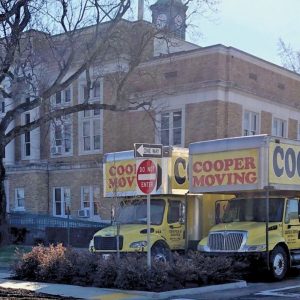 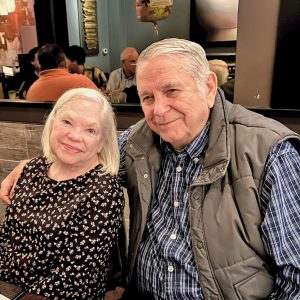